The companies signed their first contract in August 2015 at MAKS airshow, and half a year later, in January 2016 recognized the cooperation successful.

KOMPAS-3D was used by Lin Industrial for 3D model creation and drawings of test rockets, auxiliary equipment and advanced projects, and for rapid prototyping as well — 3D models of parts are created in KOMPAS-3D, converted into STL format and 3D printed.

Moon Seven is a project of Russian lunar base utilizing available launch vehicles, spacecraft and technologies. Some proposals from Moon Seven have been included in the Federal Space Program for 2016–2025.

Sketches of the lunar base were made in KOMPAS, becoming the basis of 3D models for rendered static images and videos. The results of Moon Seven development were included in the presentation which was distributed in printed form at MAKS 2015 among prospective investors and customers. The presentation features both rendered images and original drawings. 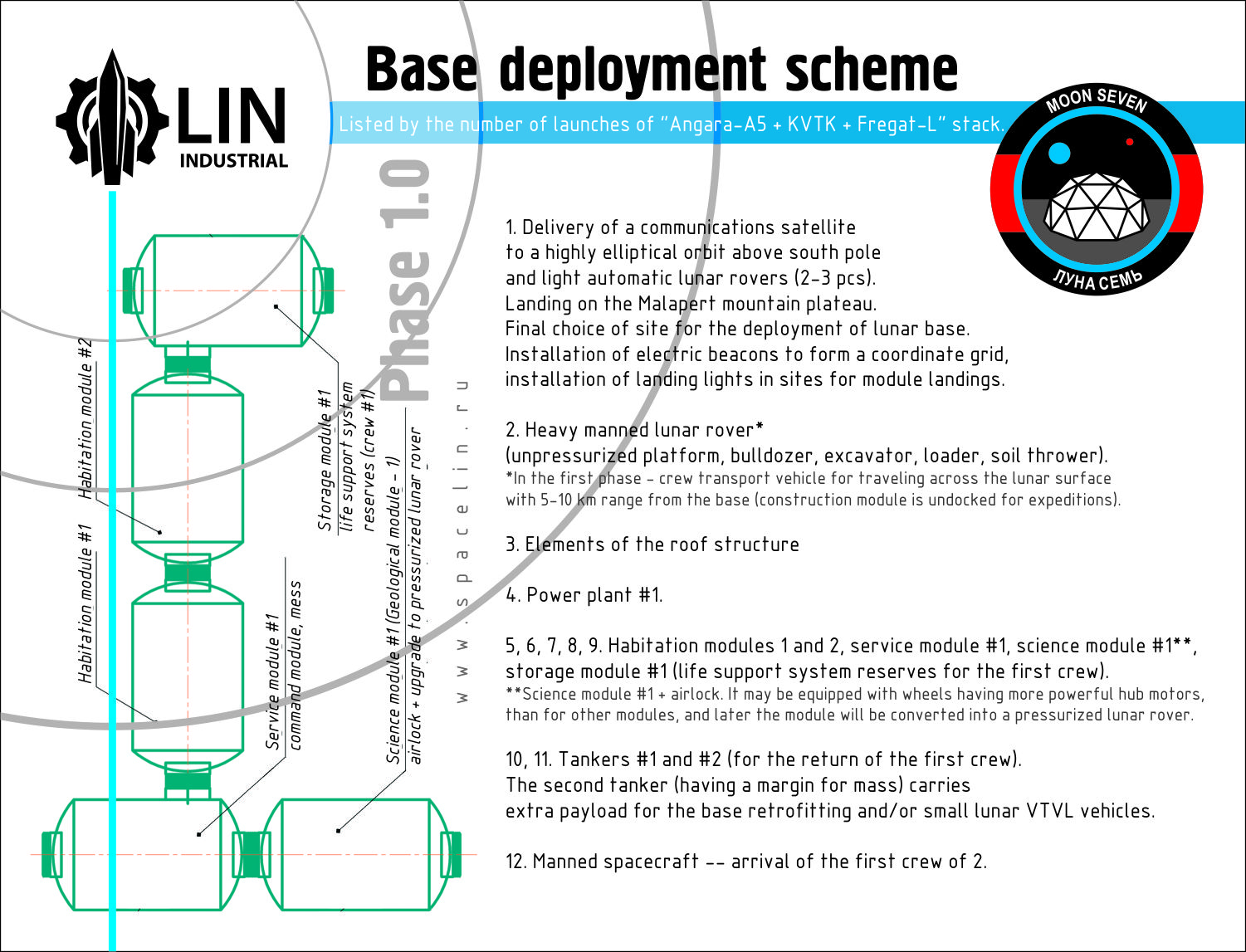 SVZ-1 test rocket is designed for the development of technologies for supersonic test rocket. General SVZ-1 drawing was made in KOMPAS-3D.

Different versions of rocket for subsonic testing of prototype of the control system for space launch vehicle (flying testbed) made five flights in 2015. 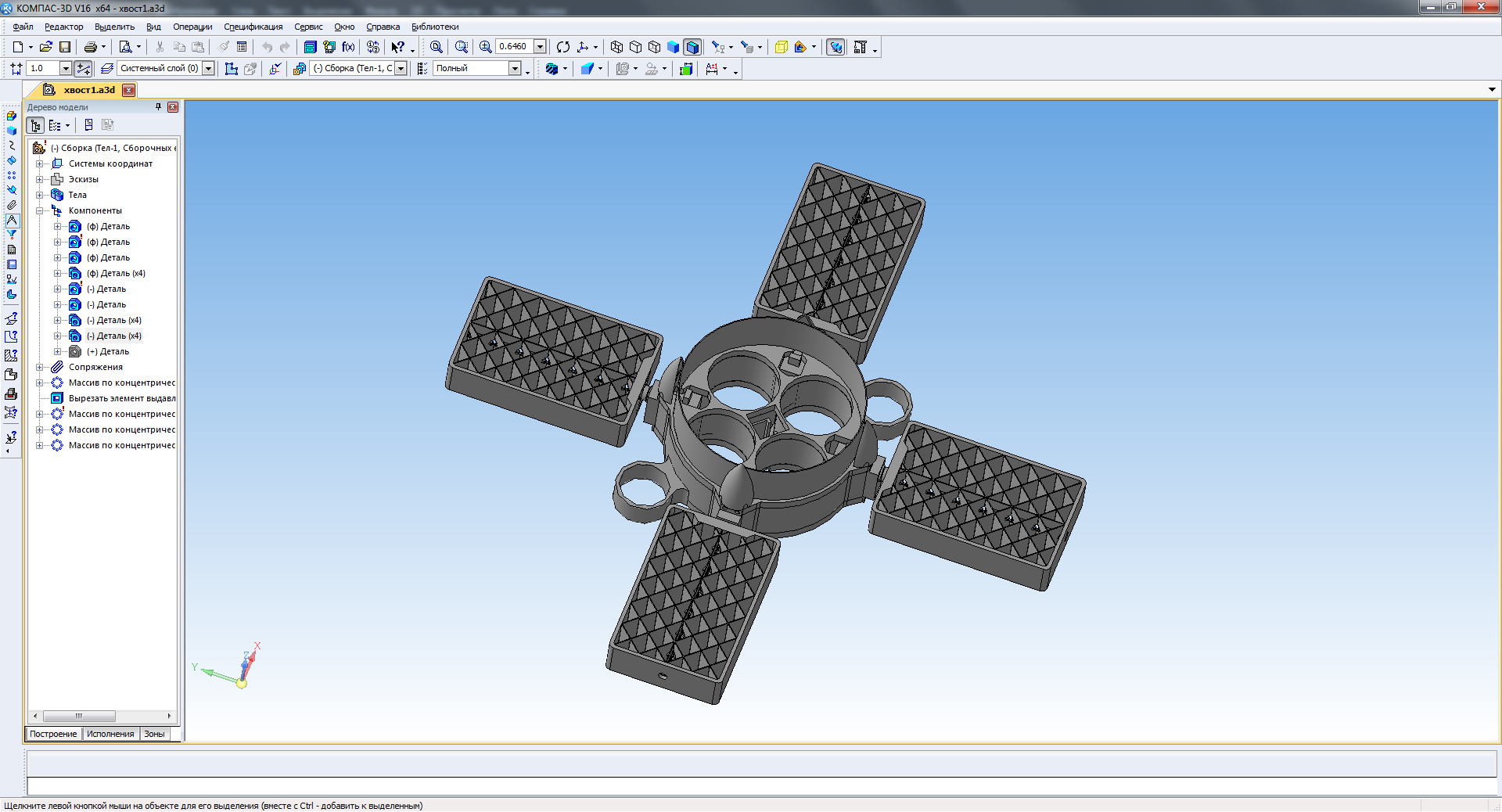 Drawings of parts were made in KOMPAS-3D, then converted into STL format and sent to 3D printer. 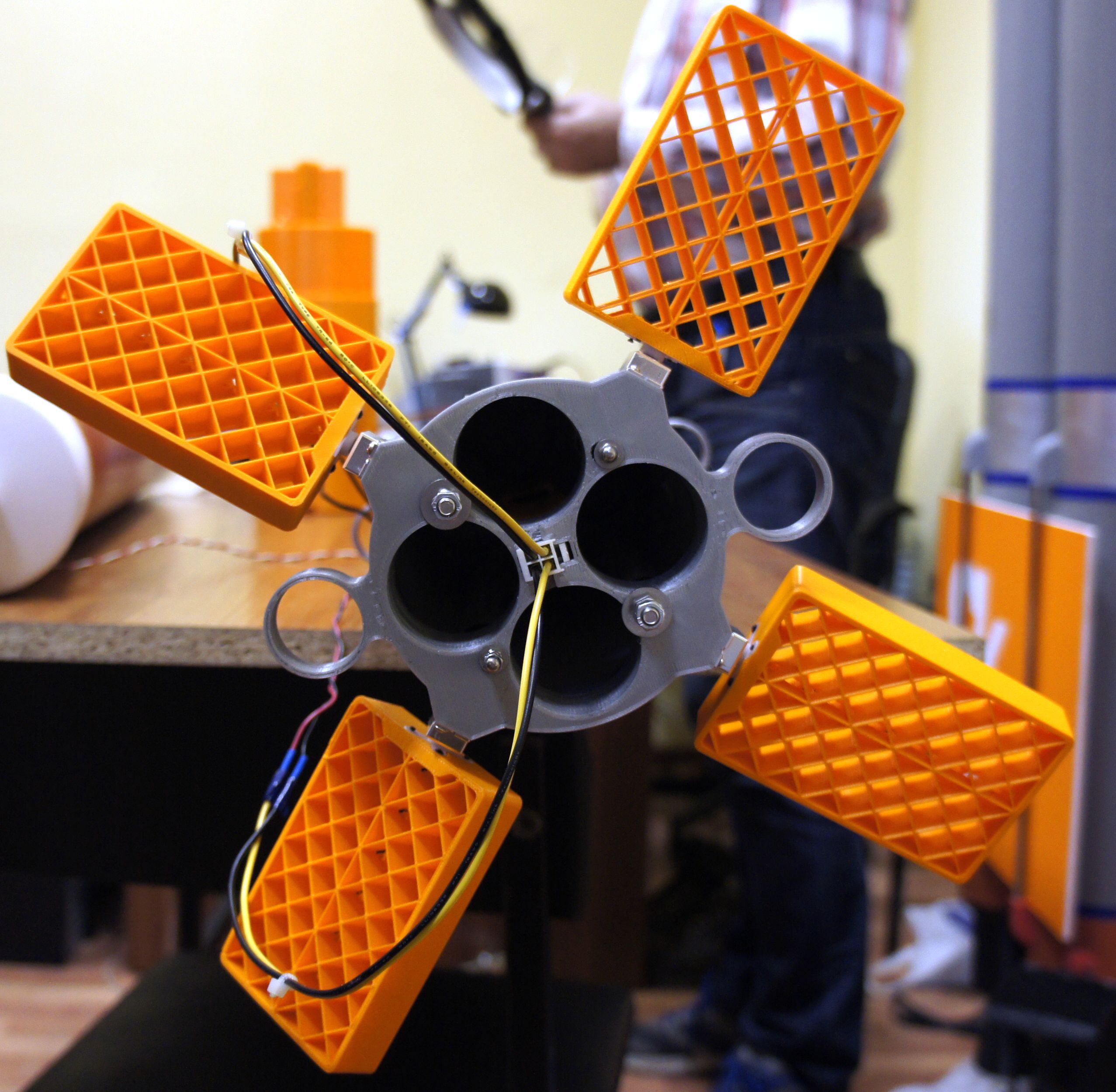 ASCON (ascon.net) is a major Russian engineering software maker and design and industrial automation systems integrator. The company was founded in 1989. ASCON solutions are used by more than 9000 companies across different industries in Russia and abroad.

Lin Industrial (en.spacelin.ru) is a Russian startup, developing small satellite launch vehicles of Taymyr family, a resident of the Skolkovo Innovation Center since June 25, 2014. The company has developed the Moon Seven — a Russian lunar base project utilizing already available launch vehicles, spacecraft and technologies. Some proposals from the Moon Seven have been included in the Federal Space Program for 2016–2025.