A rocket for subsonic tests of the prototype of space launch vehicle control system (flying testbed) flew on December 29, 2015.

The control system was steering about all three axes. Our preliminary analysis shows that the system coped with control about roll and pitch axes, while it lacked rudder torque about yaw axis, because the two solid motors didn't ignite simultaneously (1.5 seconds apart). Apparently, it was an engine defect, as the body of one of them burned through in flight.

Now to the good news. Although the data was recorded for the first 3.69 seconds of the flight, it shows that the control system was struggling for stability of the rocket having significant thrust eccentricity (in other words, struggling with thrust differential, as only one engine was operating, and possibly with gas jet blowing sideways through a burned hole), however it struggled with little success. A lot of information can be deduced from the amplitude and frequency of rudder oscillations. For example, knowing the moments of inertia about the axes, we can determine the rudder effectiveness for various angles of deflection.

A detailed analysis of the control system behavior in flight may be published in the future. At least it is clear that we need to take special measures to protect the batteries from cold, since the recording was stopped at T+3.69 seconds because of the voltage drop below the critical level.

Below is a video of the flight and some still frames of the liftoff: 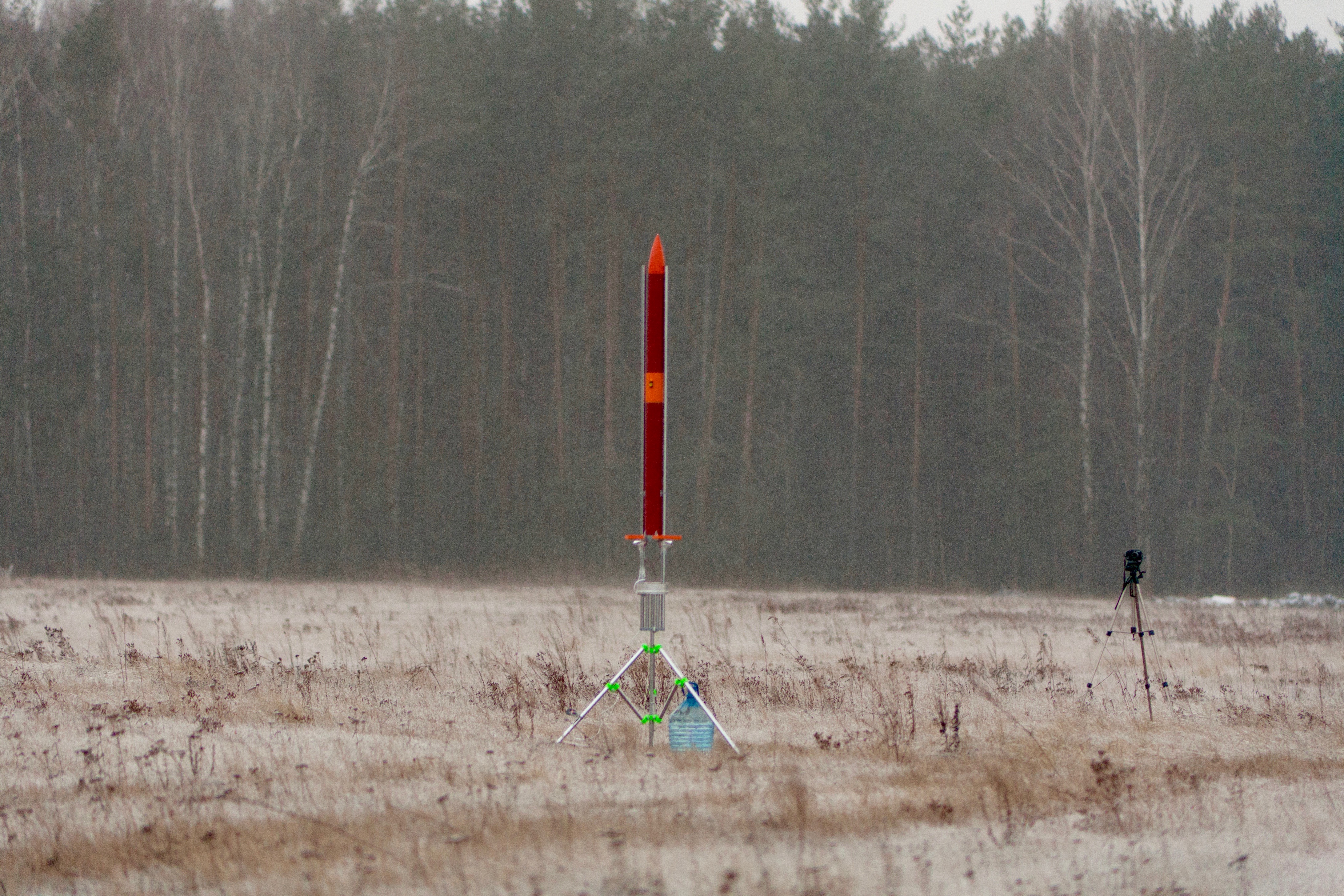 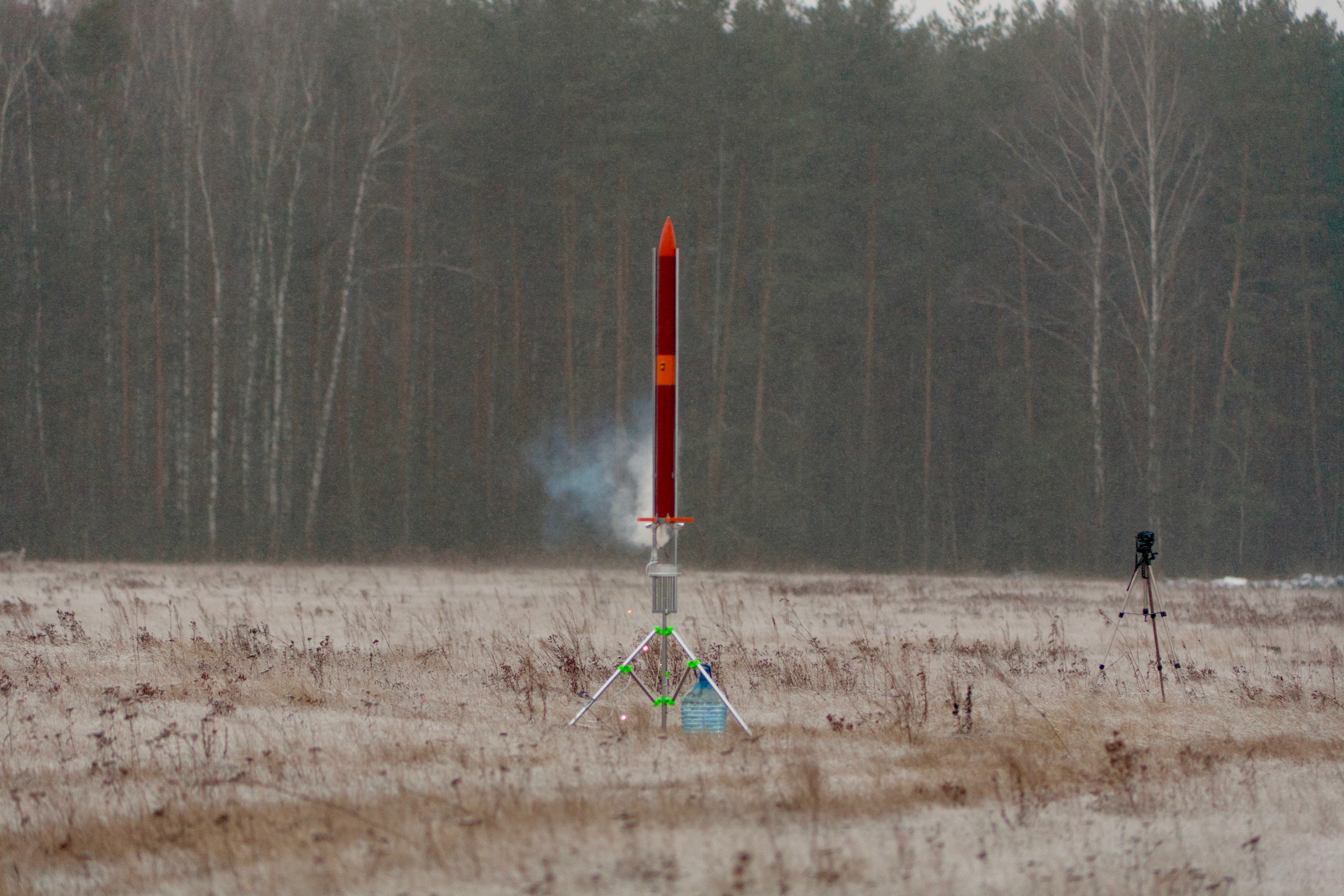 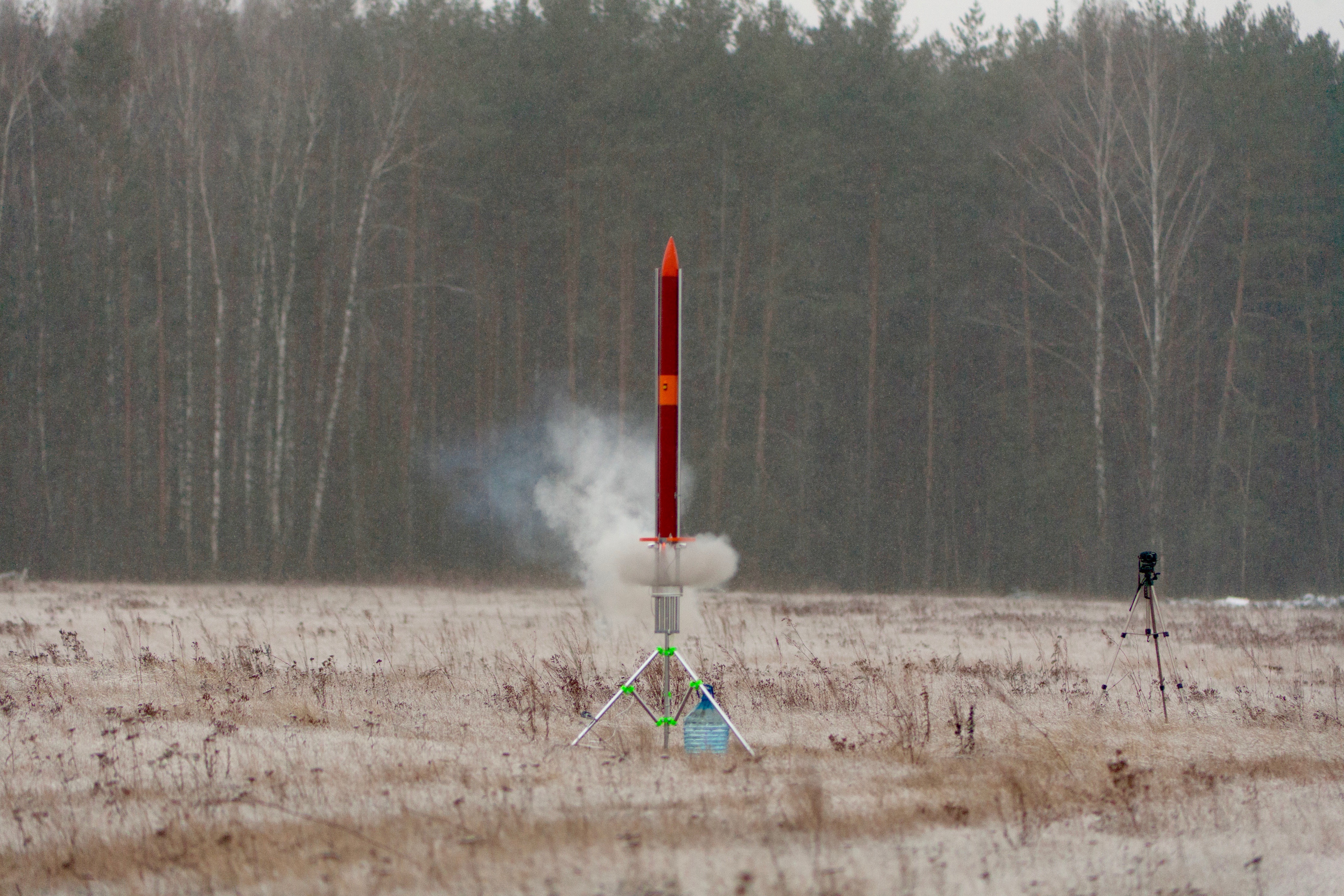 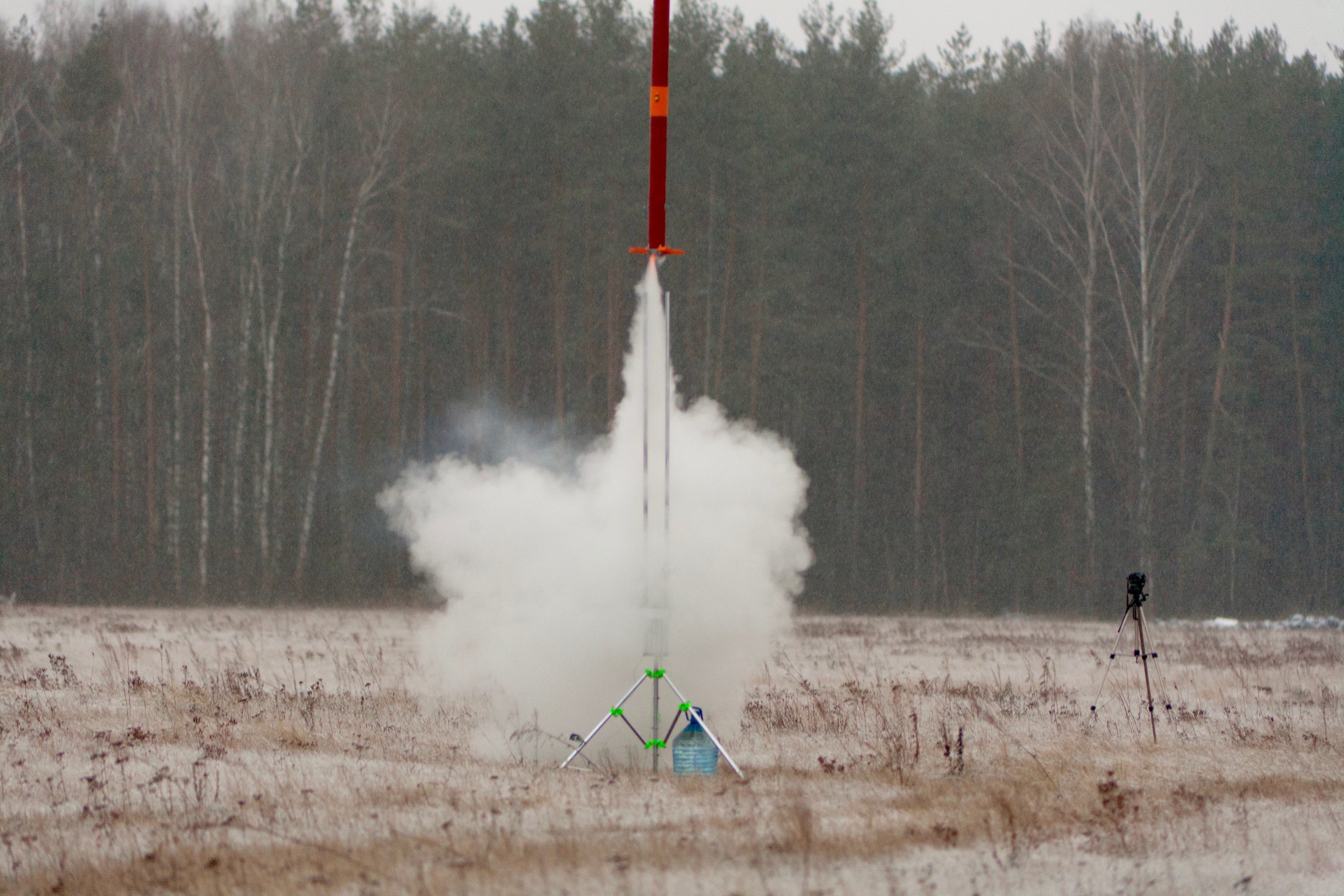