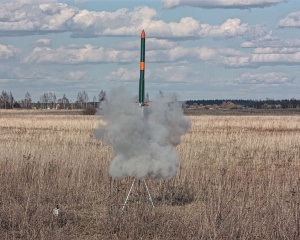 Preparation for the test firing of the engine continues 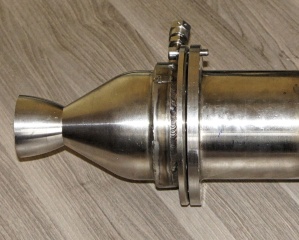 Lin Industrial continues its preparation for the test firing of the liquid-propellant rocket engine. Initially we expected to conduct the tests on a test stand of Department 202 of Moscow Aviation Institute (MAI), but this involves various negotiations, which may take months. That's why we contacted another organization in the space industry, which quite promptly conducted flow tests of the engine injector for us. Later that enterprise stopped the cooperation because of organizational and financial issues.

As a result, we decided to make our own test stand without relying on state-owned contractors. The assembly has begun already.