Lin Industrial in the media 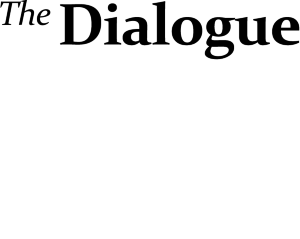 Russian business: a long road to the stars for private space initiative

Since the fall of the USSR, private space initiative has not exactly taken off in Russia — but new technology and a new interest in start-ups could change all that

Russian company ready to create lunar base for under $10 billion 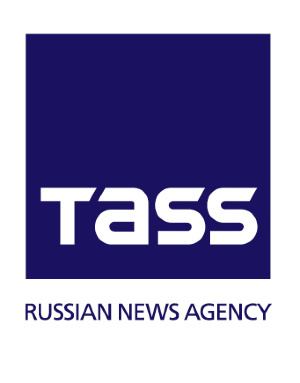 This week, Russian media have spotlighted two companies developing new systems. One is called Lin Industrial, which is pursuing the development of an ultra-light rocket that is designed to send payloads weighing up to 100 kg into low Earth orbit.

Lin Industrial: A slingshot into space