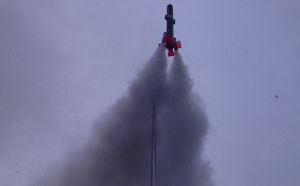 Congratulations on the anniversary of the Space Age! 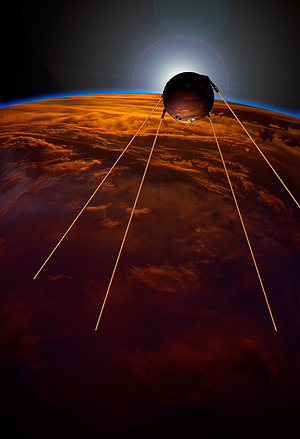 And October 4 is also the anniversary of the private Space Age, because on October 4, 2004 a private suborbital spaceplane named SpaceShipOne reached the space for the second time in 5 days and successfully landed at the spaceport.