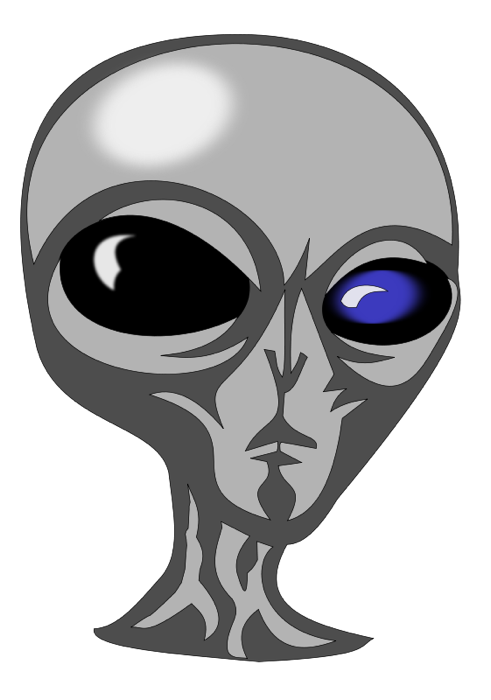 While the majority of galactic spacecraft are powered by annihilation of hydrogen and antihydrogen, the spacecraft from Lin Industrial uses positronium as fuel. Positronium is a substance, each atom of which consists of one electron and one antielectron (positron). In the annihilation of hydrogen, significant amount (about 50%) of energy is taken away by neutrinos, i.e. almost half of the energy is lost. In electron-positron annihilation all the energy is released as gamma rays emitted in opposite directions. If the annihilation occurs inside the engine of the starship, then the quantum emitted "off the starship" "pushes" the spacecraft forward, while the quantum emitted into the starship, is absorbed by a special shield. The shield is heated and releases the energy backwards as heat or light flux, working as a mirror.

The advantage of the positronium fuel is not only its greater annihilation efficiency than that of hydrogen-antihydrogen, but also its lower cost, since the production of positrons is more efficient than production of antihydrogen. Positronium starship needs relatively weak magnetic fields (~1 T) and lasers with moderate power (on the order of hundreds of kilowatt). Therefore, Lin Industrial remains committed to a strategy of using low cost solutions and radical cost reduction in aerospace industry.

"Positronium is stored in a starship at 0,000001 K in a crystalline state, as a solid rotating disk", — added Alexander Ilin, the company CTO. The fuel is vaporized, a few atoms at once, by infrared laser, then ultraviolet laser splits the vaporized atoms into electrons and positrons, which go through the magnetic pipeline to the engine, where they are further accelerated by the electrostatic field to 30 keV, and then annihilate. 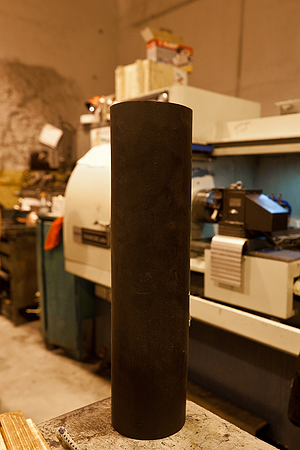 Pictured above: cooled cylinder of crystalline positronium arrived at Lin Industrial — in a few minutes Andrey Suvorov, the author of the starship concept, will begin to slice the ingot into disks, needed to build a prototype.