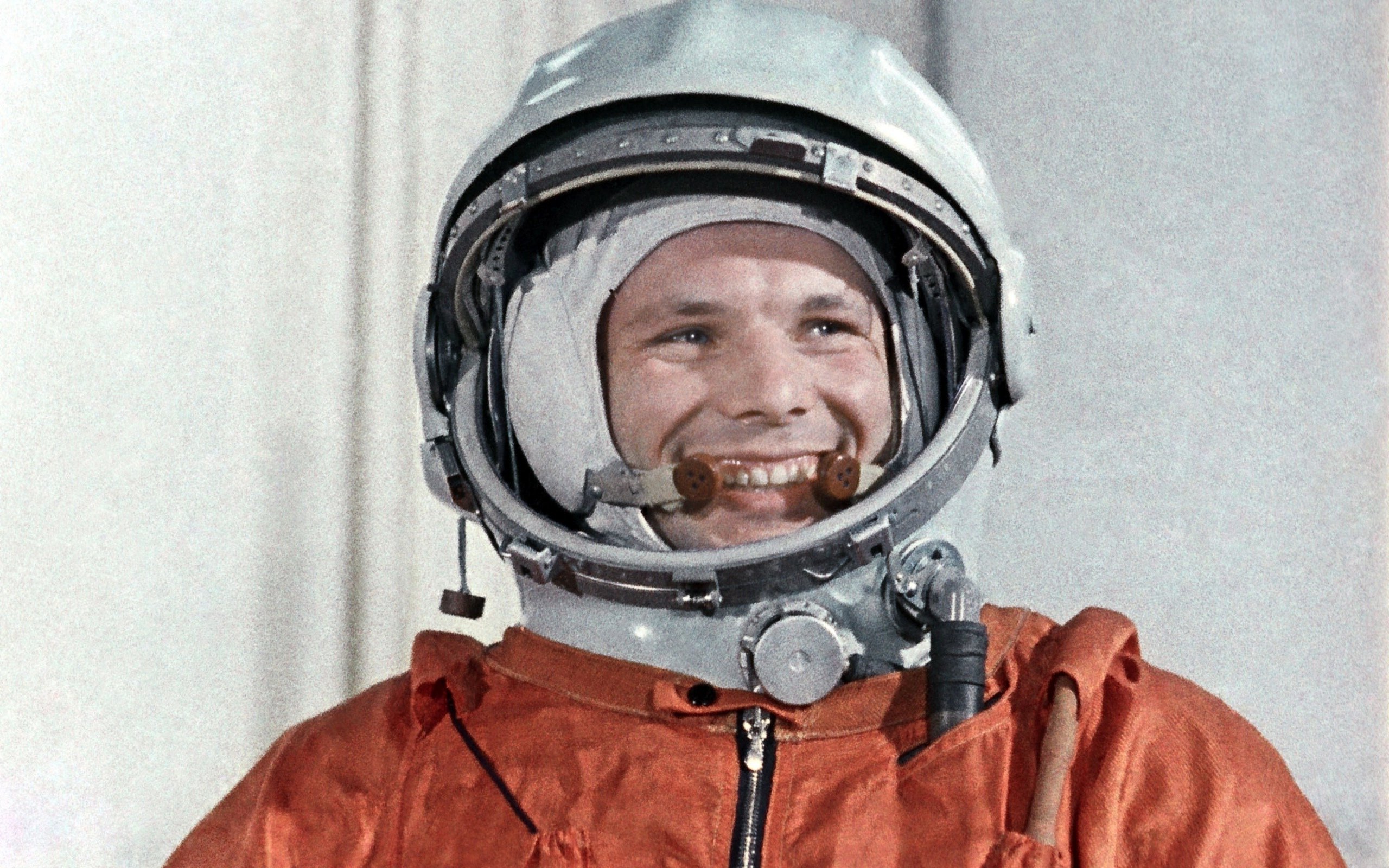 On March 31, Roscosmos announced the approval of a clipped version of the Federal Space Program for 2016-2025, having the budget reduced during the past two years from 2.8 trillion to 1.4 trillion rubles.

On April 8, SpaceX private company from the USA used its Falcon 9 launch vehicle to successfully launch to the International Space Station (ISS) its Dragon cargo spacecraft with the BEAM expandable module constructed by Bigelow Aerospace private company from the USA. The first stage of Falcon 9 performed successfully and landed on an autonomous drone ship in the Atlantic Ocean. SpaceX plans to reuse first stages in the future. The reusability of launch vehicle stages will make spaceflight significantly cheaper. In addition, besides the Dragon there is a Cygnus cargo spacecraft, again by American private company Orbital ATK, berthed to the ISS now.

This is an example of what the private spaceflight sector can achieve with the appropriate government support. We hope these examples will inspire Roscosmos to revise its views and provide greater support for private space companies in Russia. Then the Cosmonautics Day (as we call in Russia the International Day of Human Space Flight) will become not only the day of memories of old triumphs, but also the day of celebrating new achievements!