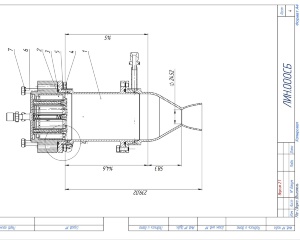 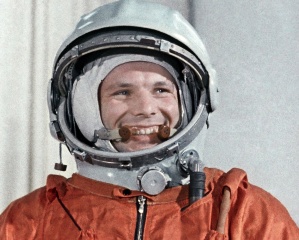 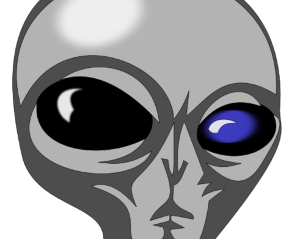 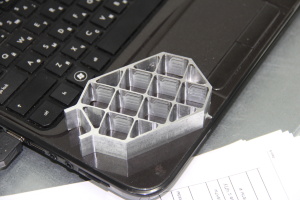 Lin Industrial continues building a supersonic flying testbed - rocket for testing our launch vehicle control system at supersonic speeds. Earlier we told that the engine for supersonic rocket has been tested, now we tell about the flight control surfaces of the future flying testbed.

The way we design and print parts 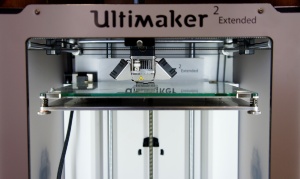 We told already that for test rockets and parts manufacturing we use 3D modeling KOMPAS-3D software by Russian ASCON company, as well as a 3D printer. Today we show by an example the way such rapid prototyping works.

Lin Industrial will participate in InSpace Forum 2016 (international space industry business forum & exhibition), to be held in Moscow in March 3–4 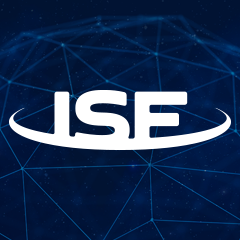 Nikolay Dzis-Voynarovskiy, Chief Integration Officer at Lin Industrial, will speak at the conference during InSpace Forum 2016 exhibition dedicated to private spaceflight. Our company will be represented at the booth of Skolkovo Space Technologies and Telecommunications Cluster.

InSpace Forum 2016 will be held in March 3–4 in Moscow, at Sokolniki Exhibition and Convention Centre, in pavilion 7A. 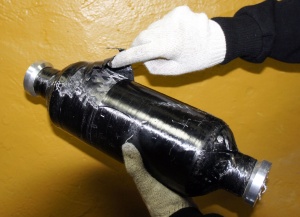 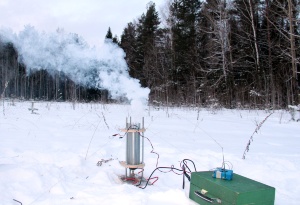 Lin Industrial continues building a rocket to test the CS at supersonic speeds (currently it is flight tested at subsonic). In late December a successful flight was made by SVZ-1 rocket, which is to be the base for building a supersonic rocket, while on January 6, 2016 Lin Industrial tested a new solid motor.

MDT solid motor with thrust of about 8 kgf (~80 N) burned at the static testbed for about 19 seconds. 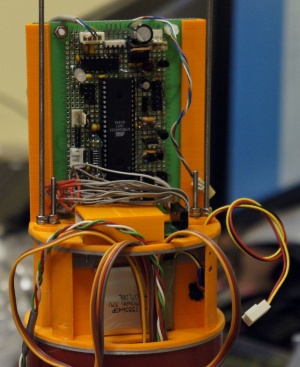